Who doesn’t know about the Toyota brand! They not only manufacture premium and high-quality cars but also their batteries. However, the original manufacturer of Toyota batteries is not Toyota alone!

Then you might ask, who makes Toyota batteries along with Toyota?

Well, I am going to explain everything to you. So, hang on and start reading!

Toyota as a Japanese giant company only picks the best to maintain its reputation. Hence, it partnered with Panasonic (a Japanese multinational electric company) for lithium-ion batteries.

For conventional batteries, Toyota relies on Johnson Control. They have been making batteries for Toyota for a very long time.

Where Are Toyota Batteries Made?

Toyota batteries are made in Toyota, Johnson Controls, and Panasonic factories.

Toyota has a plant in Western Japan where it makes batteries for different cars. However, from 2022 it will start to produce lithium-ion batteries for hybrid cars to cope up with the demand for electric vehicles and grab the rising market.

There are other facilities of Toyota in different places for cars and batteries.

Factory in Tokushima prefecture is a big one. It can build batteries for about 500,000 vehicles.

One of the most recent developments for Panasonic is the new automotive lithium-ion battery factory in Dalian, China. It produces a large number of batteries every year. It has an approximately 170,000 m² area which is focused on making batteries for eco-friendly vehicles, some of which are made for Toyota. In addition, the floor area of the factory is 80,000 m² (approx.).

Johnson Controls, often known as “Clarios,” has plants all around the world, employing millions of people. This battery company has operations on six continents. They employ around 105,000 people worldwide.

Are Toyota batteries Any Good?

Toyota as a famous and top car manufacturer also tries to maintain a good reputation in other sectors as well. Their products are great in quality and have a good after purchase service. We can point out some positive sides of their batteries.

When you have a standard gas-powered vehicle, a Toyota battery will typically last three to five years. Hybrid vehicles, such as the Toyota Prius, have batteries that may last up to eight years.

Toyota’s TrueStart batteries are covered by an 84-month (7-year) warranty. And if your battery becomes bad within 24 months, you will get a new battery.

That’s something to look forward to while buying car batteries. Because it is quite common for batteries to become faulty at times. With a good warranty time, you can stay assured of the batteries.

Like their cars, Toyota’s batteries have a high-quality build. they are well made for harsh situations and conditions. The outer side and the inside elements are nicely manufactured for long usage.

Although they have an amazing built quality and perfectly balanced system there are some downsides for these batteries. They do not fit well with many different car engines. Some users reported buying a bad or faulty battery. However, they can change them within the 24-month warranty time.

To understand who makes Toyota batteries, you need to know about them first.

There is nothing new to talk about the manufacturers of Toyota batteries. However, let’s check some basics about them.

Japanese multinational automaker Toyota Motor Corporation has the headquarter in Toyota City, Aichi. Kiichiro Toyoda started the company and it was incorporated on August 28, 1937. It is one of the world’s major automakers, manufacturing around 10 million vehicles per year.

The previous name of Panasonic Corporation was Matsushita Electric Industrial Co., Ltd. It is a prominent Japanese multinational electronics corporation based in Kadoma, Osaka. Konosuke Matsushita started the company in 1918 as a producer of lightbulb sockets. It became the world’s largest manufacturer in the late twentieth century because of consumer electronics.

Johnson Controls International is a multinational corporation headquartered in Cork, Ireland. It has, however, sold its automotive battery division to Brookfield business partners. Clarios has been rebranded by the company’s new owners. Clarios is negotiating more deals and utilizing innovative strategies and technology in order to have a significant influence on the industry.

What Are the Types of Toyota batteries Available?

There are three kinds of Toyota batteries available. They are-

Conventional batteries have a lifespan of three to five years. A traditional lead-acid automobile battery aids in the operation of a vehicle that is at least partially powered by gasoline.

Lead and lead dioxide plates are suspended in a liquid combination of roughly two-thirds water and one-third sulfuric acid. When your automobile is not in use, a typical battery loses charge, and when you start it, the alternator recharges your battery.

Hybrid batteries will most likely last 10 to 15 years and even the whole life of your vehicle. Hybrid vehicles, such as the Prius, have two batteries: a regular lead-acid battery and a second hybrid battery, which is either a nickel-metal hydride or a lithium-ion battery.

However, others (such as Mirai) have both conventional battery and hydrogen fuel cells. The hybrid battery will live considerably longer than the regular battery, which will expire after three to five years.

These are the new type of batteries made by Toyota. These are produced mainly used for electric vehicles.

Where To Buy Toyota batteries?

It is recommended that you buy Toyota batteries from a Toyota shop or dealer shop. Because it will be convenient if your need to change the battery if needed.

Nonetheless, you can buy them from various online shops. You will find them on Toyota’s own selling website or Walmart or Amazon etc.

What Are the Best Toyota batteries?

Toyota has mainly two kinds of batteries. The conventional one is sold under the name Truestar. And you can also buy the Hybrid battery made by Toyota as well. For electric cars, you can check the solid-state battery.

What Are Alternative of Toyota batteries?

Although the Toyota batteries are great some other alternatives perform really well.

These batteries are intended to provide excellent cranking power even in adverse weather situations. With their leak-proof, high power, and starting ability, they are designed for hard use by hot rods and off-roaders. They are intended to be fifteen times greater vibration tolerant.

The Odyssey Battery is a trusted brand, and its 34R-PC1500T Automotive battery can be the perfect fit for your car. This battery is guaranteed to provide high starting power, fast recharge, and mounting flexibility.

The DELPHI vehicle battery has 600 CCA and 100 reserved capacities, indicating that it can provide top-of-the-line output. This AGM battery weighs 40 pounds and has an appropriate size. It also has a reinforced handle for convenient transporting and spill-free maintenance.

Toyota is one of the leading companies in car manufacturing. However, it might not have shined the same way in the battery section. It makes batteries mostly for its own cars.

Despite the past drawbacks, they are trying to capture the upcoming battery market with new types of batteries. Thus, knowing who makes Toyota batteries is crucial for everyone for future market and product analysis.

If you are a vehicle owner or enthusiast, you must have already heard about Super Start Batteries…

Who doesn’t know about O’Reilly batteries? They are fantastic and provides great performance. The Super Start batteries…

96R batteries are pretty common when it comes to storing charge in vehicles. Usually, it’s the go-to… 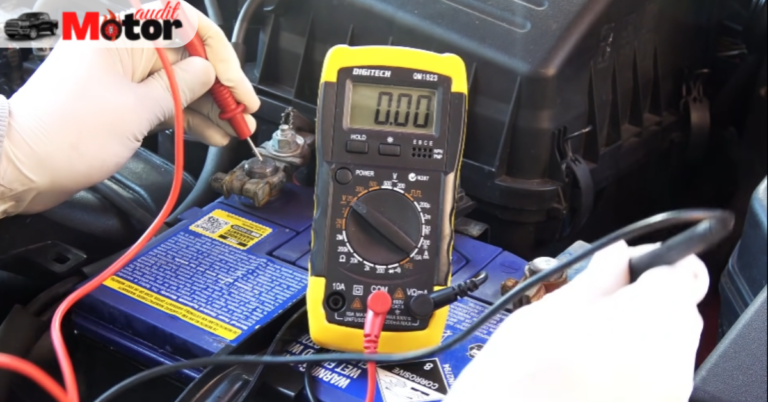 Maybe you are in a hurry to go to work, however, your car isn’t starting right away…. 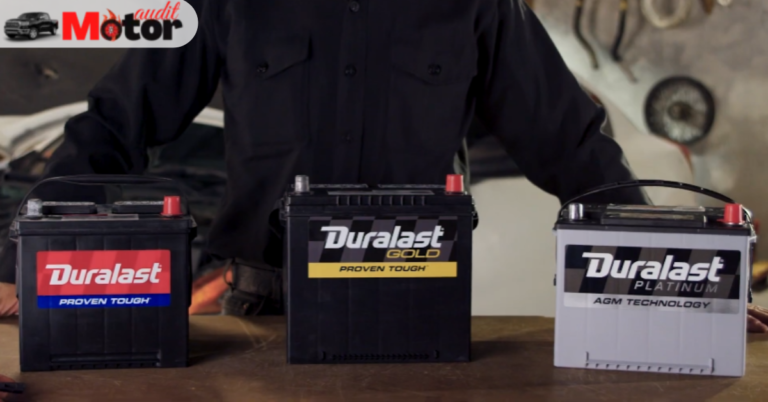 We all have heard how significant the battery group number is at this point of owning wheelers….