The 6.4L Powerstroke from Ford didn’t continue for very long, and it was discontinued within a few years. However, this engine was a beast surpassing its competitors by huge differences during its production era.

But, despite being a solid performer, it also suffers from some problems, just like all other engines. From 2008 through 2010, Ford released a number of year versions underneath the 6.4 classification engine, with some models being more troublesome than the others.

There are a few different models of 6.4 Powerstrokes available, and almost every year’s version has some positive and negative aspects.

But one model that creates the most problem is the 2008 year 6.4 Powerstroke. Buyers have given this model some poor feedback. Hence, it becomes imminent that you should avoid this model.

Even though there are many problems, the 2008 year model faces the most common steering seizing problem. The majority of consumers have complained that the 2008 versions unexpectedly seize their steering sans notice. This occurs when the vehicle is in motion.

Sudden loss of steering control can be dangerous, resulting in accidents on the highway. So, this reason itself is enough to avoid the 2008 model.

Another problematic issue that 2008 6.4 Powerstroke suffers from is poor mileage. This is especially true when there is heavy traffic, owing to the emissions from diesel filter’s demand for fuel to regenerate combustion temperatures throughout combustion occurrences.

The higher the number of regenerative cycles, the lower overall fuel mileage will be.

So far, we have discussed two common reasons why you should avoid the 2008 model. But, there are a few other reasons also which make this year worth avoiding in the long run.

Below we will discuss all these common problems in detail to make your decision-making easier.

A DPF clogging can irritate any truck driver, and it is frequently seen in Ford 6.4 Powerstroke. Although a DPF helps to reduce emissions, it might clog the filter. Filter blockage can result in a variety of problems, including decreased engine and turbo efficiency.

As a result, the engine will face difficulty in removing exhaust fumes, putting additional stress on various components.

The 6.4 Power Stroke will face a bunch of additional pressure on the rear when the filter jams, which can result in a power outage as the engine tries to eliminate exhaust gases rapidly. You could also observe lengthy cranks or obtain error codes suggesting a problem.

Cooling the engine oil is the responsibility of the oil cooler. Coolant is used to keep the oil cold, and those passageways may become clogged with time.

When this happens, the engine oil temperature may increase above usual. If you see that the temperatures of your engine start to deviate far too much, the oil cooler is likely to fail.

You cannot clean a clogged oil cooler in 6.4 Powerstroke, and the only remaining solution is to replace it completely. The replacement process is quite expensive.

Failure to replace the oil cooler on time might result in major problems, such as the engine can get severely damaged beyond repair. It can even cause fires in your car while you’re driving.

The acceleration mechanism hasn’t improved all that much. According to some users, 2008 smokes as it accelerates. The smoke is so bad that it’s not even tolerable.

Another issue with the 2008 acceleration is shutting down. The engine cuts off when accelerating, according to some. While the vehicle is moving, even the engine begins to complain.

As a result, it is best to avoid this year since the engine will continue to bother you with reduced acceleration and frequent engine shut-offs.

Cracked pistons are not very common in Ford 6.4 Powerstrokes. But, it can occur. Bad piston design is the main culprit here. Cracks begin to form at the fuel bowl’s middle and spread throughout the whole piston.

While it may affect any engine, the problem is more frequent in high-mileage trucks, and it can lead to more severe breakdowns. 6.4 engine pistons are just not built to last. In our perspective, they are dreadful, and the situation may have been exaggerated to some extent.

The only fix is loading the 6.4 engine with aftermarket pistons which is really expensive and will cost you a huge sum of money. Heavy smoke from the exhaust might arise from piston problems. You will also experience a decrease in compression, and this might result in power reduction and malfunctions.

When too much gasoline is mixed with the oil, the oil’s capacity to cool and lube the engines is harmed. An additional injector is used in certain engines to spray gasoline straight into the engine exhaust.

The 08, 6.4 injects gasoline into the chambers on the exhaust valve. Small quantities of gasoline are allowed to collect on the tube wall, contaminating the engine oil. This might cause the 6.4 Powerstroke diesel internals to wear out prematurely. This isn’t good for engine lifespan.

The main problem with the 6.4 Powerstroke engine is that the radiator tanks are made from plastic which can easily crack down. Hence, the radiator can crack down due to excessive engine vibrations and result in coolant leaks.

Overheating can cause serious engine damage as a result of the problem. Repairing this necessitates the purchase of pricey aftermarket replacement components. As a result, you will have to spend quite a bit of money on this.

Up-pipe gaskets are prone to breaking, particularly as they age and accumulate miles. Vibration and temperature cycles are frequently the root of the problem. Up-pipes are a basic yet crucial component of the 6.4 exhaust.

Heavy smoke in the engine compartment might occur when the connections split. You’ll probably hear a loud spraying noise coming from the engine.

How many miles will a Ford 6.4 Powerstroke Engine last?

The 6.4L Power Stroke should last 250,000 miles or more, albeit with a few frequent issues.

When put through dynamometer tests, it demonstrated a scientifically verified lifetime of 500,000+ miles which is the projected service duration before 10percent of the total engines require extensive repair that necessitates removing the exhaust manifolds or fluid pan.

With proper maintenance, the 6.4 L’s serviceability can be extended to 600,000 miles, making it an extremely durable vehicle.

Which 6.4 Powerstroke Years worth Buying Used?

The 6.4L Powerstroke V-8 diesel engine was initially launched for Super Duty rigs in 2008 as a substitute for the issue-prone 6.0L. However, the 2008 series had certain severe flaws, which were improved in the 2010 series.

Furthermore, the 2010 6.4 Powerstroke is a superior engine to its forerunner, and it can be a performing monster when appropriately upgraded.

On paper, the 6.4L diesel engine delivers 350 horsepower and 650 torque right out of the box. However, it does not have the best track record and therefore can struggle with a variety of issues, particularly in the 2008 series.

Despite these disadvantages, you may still want to purchase a used Ford 6.4 Powerstroke because new ones are no longer available. The 2010 model is the least troublesome of all the models in this series. Therefore we recommend getting it. 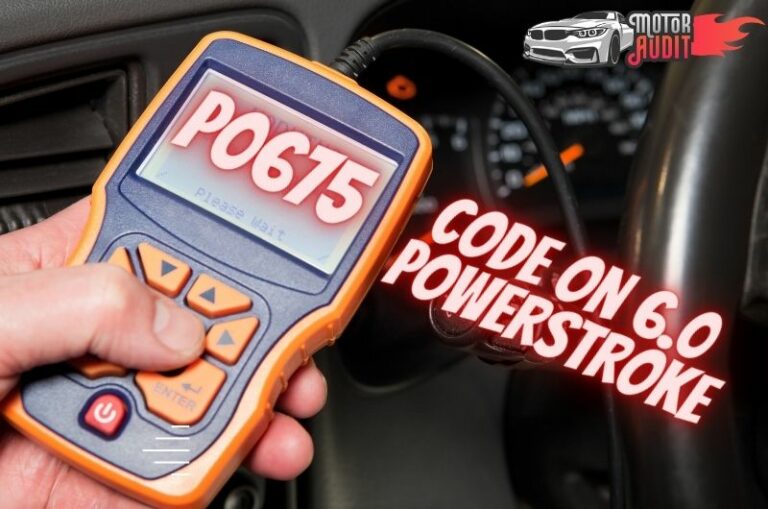 While we drive our vehicles, we have to face different problems. Some problems are serious and some… 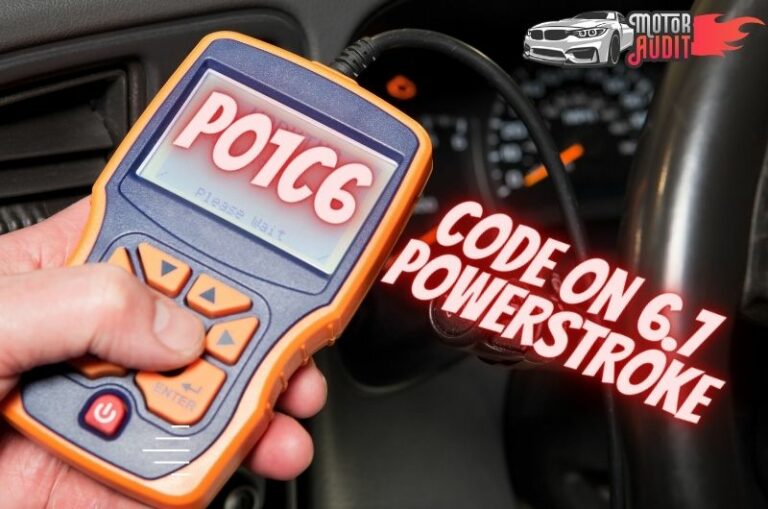 Among the codes that fall 6.7 Powerstroke into the most trouble, P01C6 is one. On-Board Diagnostics (OBD)…

The Ford 6.0 Powerstroke’s PCM generates many diagnostic error codes to let the user know about internal… 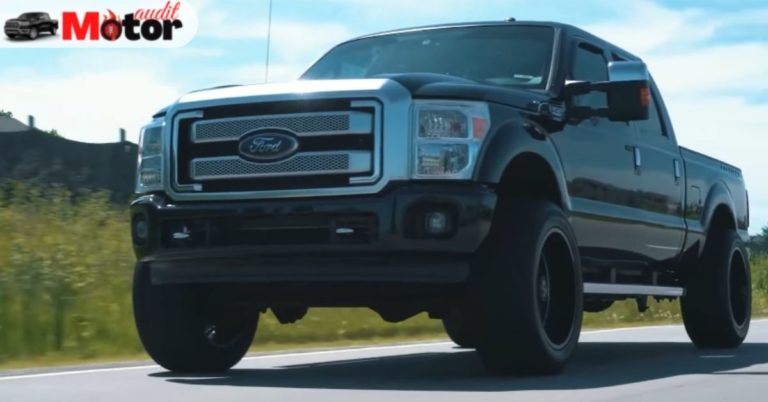