If your Duramax is showing the OBD-2 code p0381, it indicates a problem with the glow plug/heater indicator circuit. In 1996-newer vehicles such as Duramax, the glow plug system allows the car to serve heat to run the engine in cold temperatures.

When the system fails to run, the code p0381 immediately sets on the applications and the car becomes unable or harder to start. In most cases, replacement of the glow plug is highly required.

In this article, we walk you through the trouble code p0381, how much it costs to fix, how to fix it, how it affects your DURAMAX and so on. So, let’s drive into the depths of the article.

P0381 is an error code which indicates “glow plug or heater indicator circuit malfunction”. It is a generic code that is stored when the PCM detects an electrical fault in the glow plug.

The glow plug system raises the temperature of the engine in the cold weather conditions. The glow plugs power up from the battery when the ignition is “ON”.

In most vehicles, the glow plug heater voltage is restricted by the PCM. Nowadays, some of them are equipped with a dedicated glow plug control module.

During cold weather, the heater indicator light illuminates to determine that the glow plugs are in operation. After a few moments, it turns off to indicate that it’s attempting to start the engine.

If the PCM or ECM diagnoses any malfunction in the glow plug indicator circuit, the code p0381 is stored.

Here’s a breakdown of what the code indicates:

How Serious Is Code p0381 On Duramax?

When this OBD-2 code sets on Duramax, the glow plugs operation will certainly be stopped. It makes the engine harder to start. Sometimes the engine may be unable to run, especially during the periods of cold weather.

So the code p0381 should be noted as a serious condition on Duramax.

What Causes p0381 Code On Duramax?

Detecting a fault in the wiring or in a component like relay/fuse is one of the main reasons for showing the code on Duramax. Other common causes for detecting the code include:

Whether your Duramax shows the p0381 code, you can eliminate some issues that are responsible for showing this code. First of all, make sure that there is no disconnected or damaged wiring or connectors in the circuit.

But if the problem is caused by the glow plug itself, the repairs may be more severe. Follow the following steps to run through the whole process on yourself.

Visually inspect all the components including wiring, connectors, fuses and fusible links which are connected to the glow plugs and glow plug indicator.

At the same time, diagnose the codes stored and freeze frame data. Use an OBD-2 code reader to retrieve the data. Write down the information and check if the code is reittent.

Now clear all the codes and restart the glow plugs to check if it returns. If the code returns, try the next step.

If the heater or glow plug indicator still failed to illuminate, look for the damaged relay. If it requires any repair or replacement, do it as it’s required.

Next, clean the code and recheck if the code comes back. If the code is reset on your Duramax, jump to the next step.

Nonetheless, the code is still appearing, try the next step to remove the code from your Duramax.

Once all these tests are completed, but the [1] code p0381 continues to return, explore a defective glow plug/heater or an open glow plug circuit.

Other Symptoms Of Getting P0381 Code On Duramax

When the glow plugs commanded off, the engine delayed starting up or sometimes failed to run. The other common symptoms of getting this code on Duramax are:

How Much Does It Cost to Fix Duramax P0381 Code?

The cost of fixing the code on Duramax depends on the location, make and year, model of the car and on the type of the engine of your Duramax.

If there is no need for replacement of the PCM or ECM, the cost to solve the code p0381 on Duramax is around 1.0 hour. In most cases, auto repair technicians used to charge between $75 and $150 per hour.

Can You Drive Your Duramax with Code P0381?

In this situation, the glow plugs help to increase the cylinder temperature. Since detecting the trouble code p0381 means malfunctions in the glow plugs/heater or glow plugs indicator, the engine will be disabled to run. So, you can’t drive your DURAMAX with this code. Especially when you’re in cold conditions.

If you were looking for more information or trying to know more basics about how to fix the code p0381 on your Duramax, we hope this article has shown you all the information you wanted to know.

When you denote the code on your car or notice problems with the engine, get it found out as early as possible. Otherwise, the more the problem will get worse, the more the fixing cost will increase. For this code, it’s best to leave repairs to a professional. Because it is rare that all the glow plugs will be disabled and enable the code to be stored. So it may be difficult to check out a particular faulty glow plug for an unprofessional.

Today’s vehicles are equipped with modern computer technology, which simplifies the activities of different systems in a… 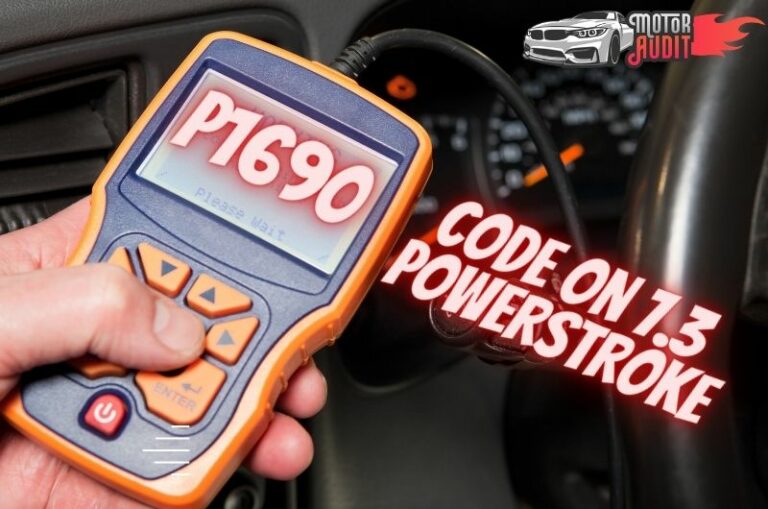 The turbocharger of 7.3 Powerstroke plays a very important role. But it has some problems too. Among…

The ford motor company is one of the biggest auto manufacturing companies in the world. Even though… 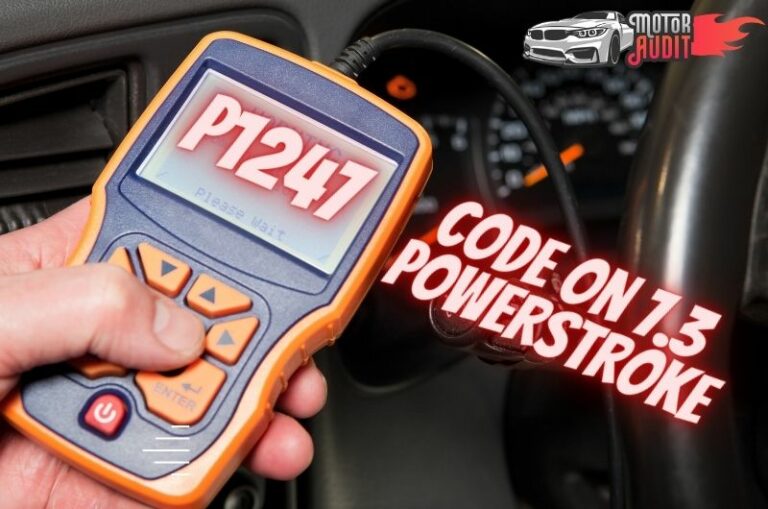 The 6.4L Powerstroke from Ford didn’t continue for very long, and it was discontinued within a few…