Diesel engines are known for their durability and power, but when they start to starve for fuel, they can quickly become a major headache.

If your 6.4 Powerstroke is having trouble getting the fuel it needs, don’t despair – we’re here to help. In this post, we’ll show you how to fix the problem and get your engine running like new again.

So read on and learn everything you need to know about fixing a starving 6.4 Powerstroke!

6.4 Powerstroke Starving For Fuel Cause and Fix:

After some tests and diagnosis, one can be certain that the diesel engine is suffering from fuel starvation.

Here, I can give you the reasons and ways to solve them. Let’s get started with the causes first.

This is the first and most obvious cause. The main purpose of a fuel filter is to clean the oil and feed it to the engine.

When the filter gets clogged or jammed with large particles, it decreases the flow rate. As a result, the engine can’t get enough fuel for running smoothly.

Because of the task, a fuel filter has to perform, it becomes jammed naturally. So, you have to clean it or replace it from time to time.

Another most common reason for fuel starvation problem is having a faulty or bad fuel pump.

When the pump doesn’t work properly due to internal damage, it can’t provide the diesel engine with enough fuel.

A very important task is performed by the fuel pressure regulator. It controls the pressure of the fuel in the rail.

Logically, a bad regulator can cause major fluctuations in the fuel pressure.

In case of too low fuel pressure, the engine starves and the driver experiences several problems while accelerating or idling.

Generally, this part is very durable and reliable; doesn’t fail often. Still, there is a good possibility of it going bad or faulty.

Those who love to go off-road with their Ford trucks can face this. While driving on rocky and bumpy roads, small stones start flying under the truck.

If a sharp object hits the fuel pipe, it can fracture them and fuel can be lost through the crack.

When it happens, drivers suddenly notice that the engine is showing symptoms of fuel starvation.

You know that the central computer system of your truck gets data from different sensors and synchronizes the whole mechanism accordingly.

A bad fuel pressure sensor can send corrupted data to the mainboard making it act unnaturally.

As a result, you may notice the engine light is turned on. Also, a bad sensor can trick the regulator and cause high or low fuel pressure randomly.

Do you know that buying low-quality fuel for your 6.4 Powerstroke can cause serious problems?

That is right. Contaminants in the fuel can clog the filter, and cause low fuel pressure.

In an extreme situation, it can even cause misfiring or backfiring which is one of the symptoms of fuel starvation.

So, don’t try to save some money in this way. It will cost you more in the fixing and maintenance.

How To Fix 6.4 Powerstroke Starving For Fuel Problems?

There are several ways to solve an issue. Here, I am going to propose one which has proven to be effective in most cases.

If you think that my given solution is not effective, you can consult with your mechanic about the certain type of problem you are facing.

According to some experts, one can solve the problem of fuel starvation by changing 4 different parts.

From the causes, you can realize that these components are largely responsible for fuel starvation. So, replacing them with a new one can often solve it.

Otherwise, run some more diagnostics with the help of a mechanic which would give you the exact cause of the issue.

How Much Fuel Pressure Does A 6.4 Powerstroke Need to Start?

Having a reading between 55-65 PSI at idle is enough to start a 6.4 Powerstroke engine.

It is normal to see rapid fluctuations but don’t worry about it as long as the reading is within the mentioned range.

Anything below 50 PSI can cause some trouble starting. You may face rough idle, hard starting, misfiring, stalling, and hesitation in such cases.

Having no fuel pressure will prevent the engine from starting.

What Is the Difference Between Fuel Exhaustion and Fuel Starvation?

In this article, I have been trying to explain the causes of fuel starvation. But people often mix it up with fuel exhaustion.

They are not the same thing. Here, I am describing their differences so that you can analyze a situation better and take action accordingly.

First of all, you have to understand which means what. Fuel exhaustion means that there is no useable fuel in the system whereas fuel starvation is the opposite.

The engine fails to operate smoothly because the fuel supply gets interrupted for some reason although the system has enough of it. This is what fuel starvation looks like.

Checking the fuel level in the tank can prevent fuel exhaustion problems. But it can’t address starvation.

It requires a thorough investigation to find out the reason that is causing the issue in the fuel supply chain.

I have explained almost all possible 6.4 Powerstroke starving for fuel cause and fix to make you prepared for the worst situations.

As a fuel filter is very effective at stopping harmful elements from entering the engine, it takes… 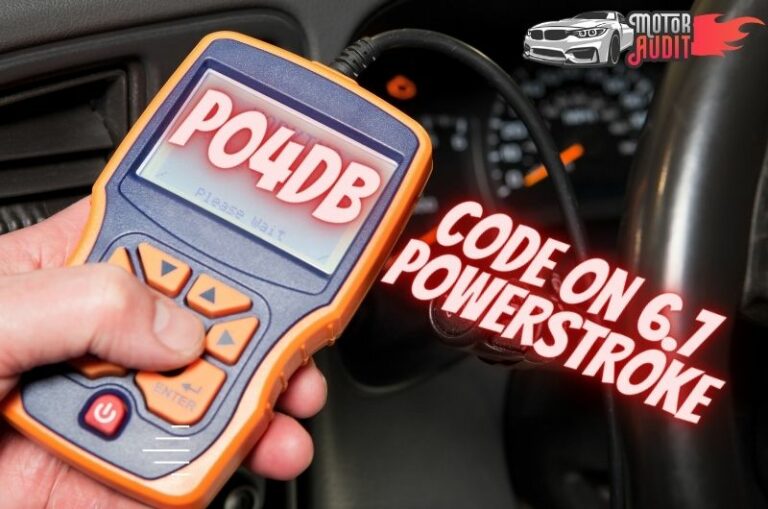 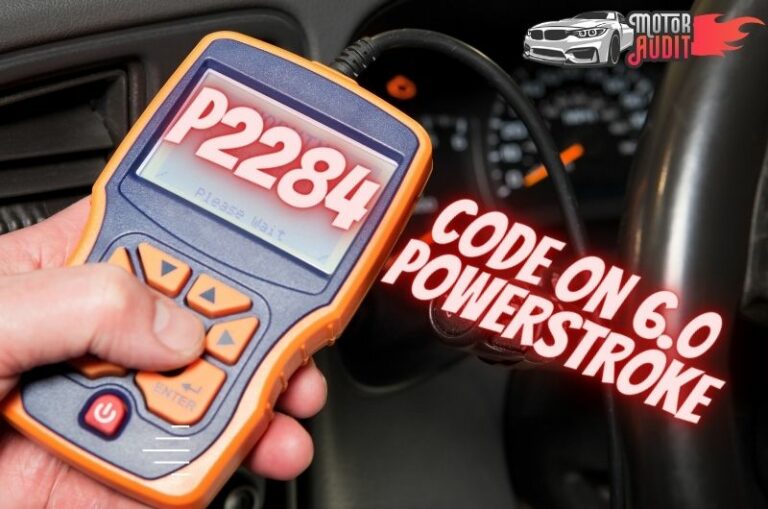 The 6.0 Powerstroke Diesel Engine is well-known for its durability and reliability. But, like any machine, it…

P0431 is a common DTC on 6.0 powerstrokes to notify specific issues with the vehicle. The code…